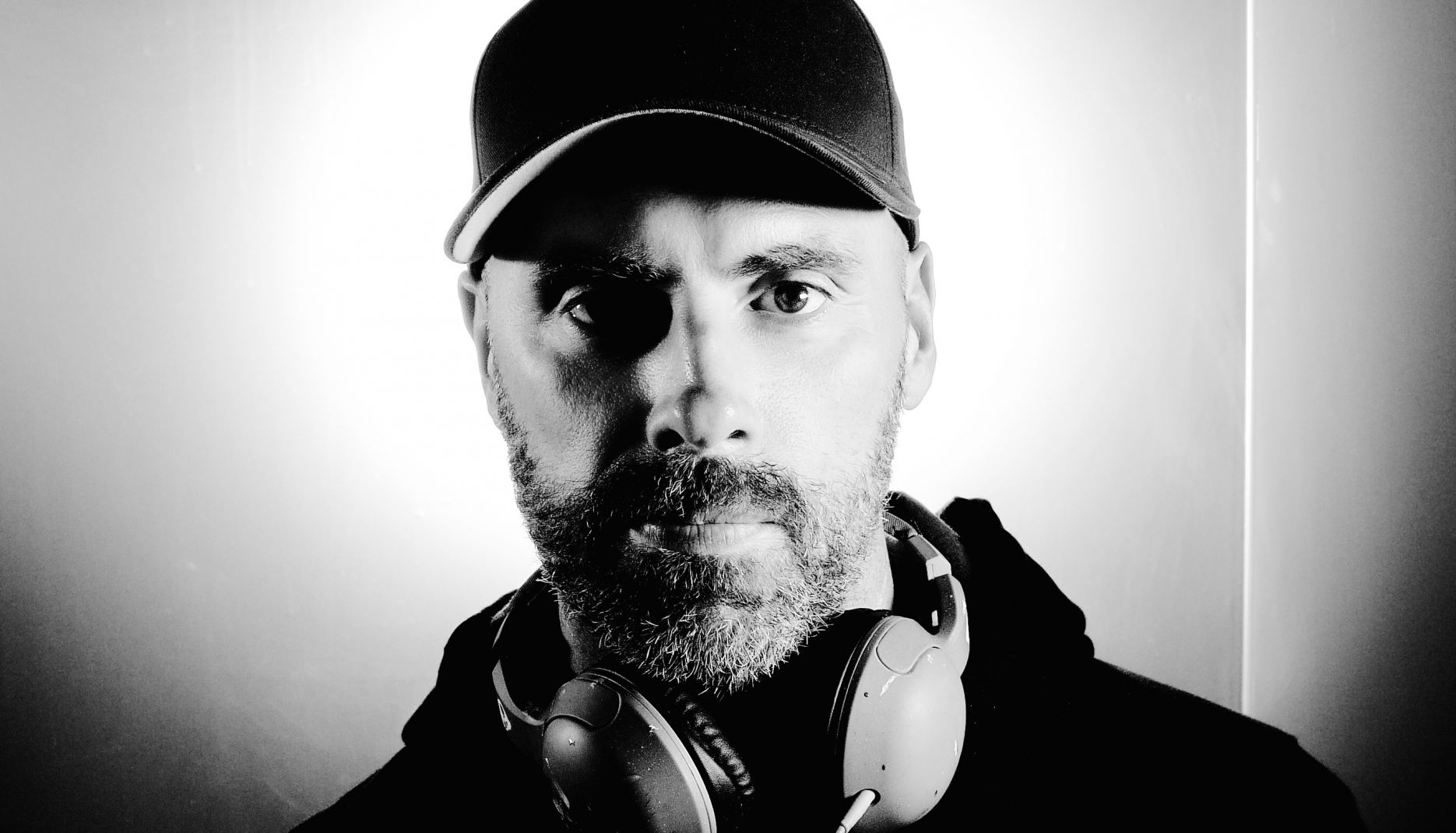 With a sharp sense of humor, Trans1 regularly paints himself or friends, happily distorting or enlarging certain facial features.

Lou Reed was lead singer and songwriter of the Velvet Underground. Long-time resident of the Lower East Side, he collaborated with Andy Warhol, who helped the band by designing an iconic yellow-and-black banana for their debut album cover. Lou Reed had a passion for downtown Manhattan, and in later years published a photo book ‘Lou Reed’s New York’, capturing his beloved city at the forgotten hours of the night. Lou Reed’s dark, sometimes tormented, soul was perfectly captured by Trans1.

Trans1 painted yearly at 5 Pointz during his New York graffiti pilgrimages. Inspired by comic movies such as Batman, his sharp-lined and piercing-eyed portraits were always amongst fan favorites. 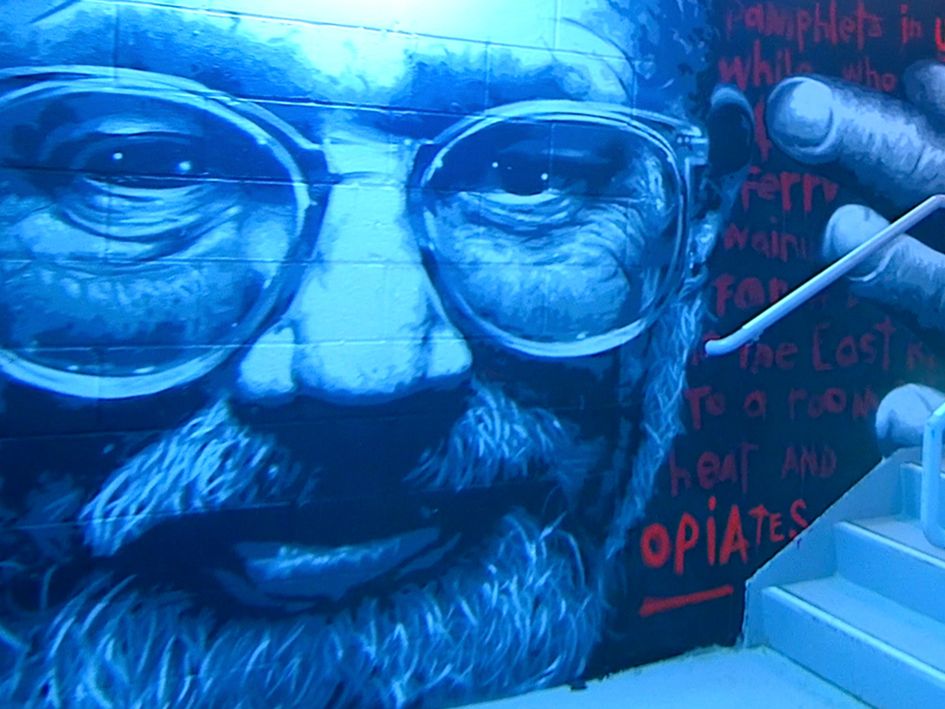 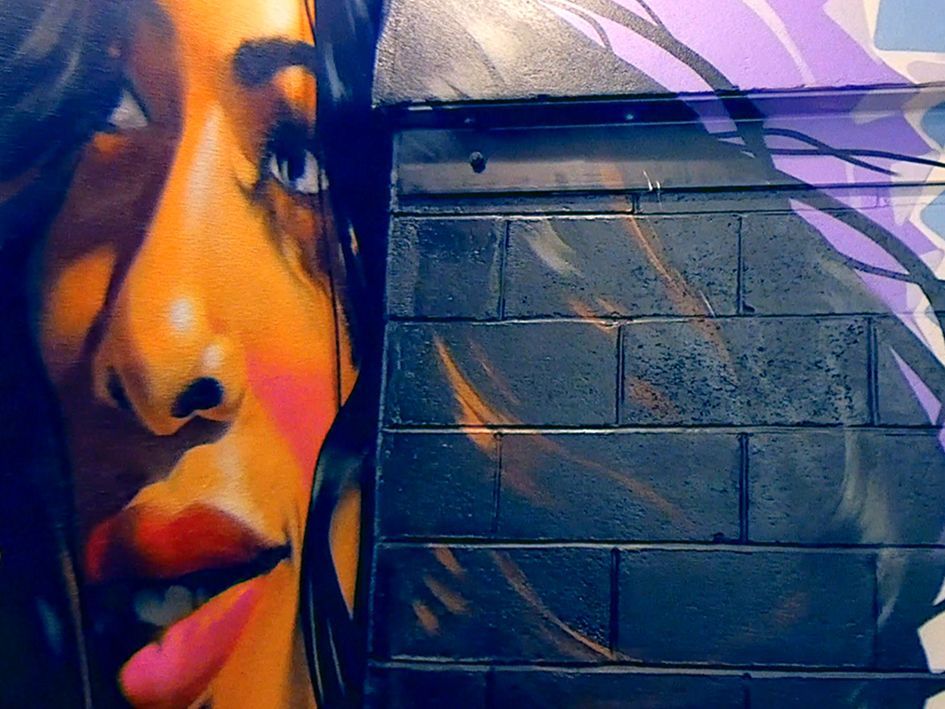 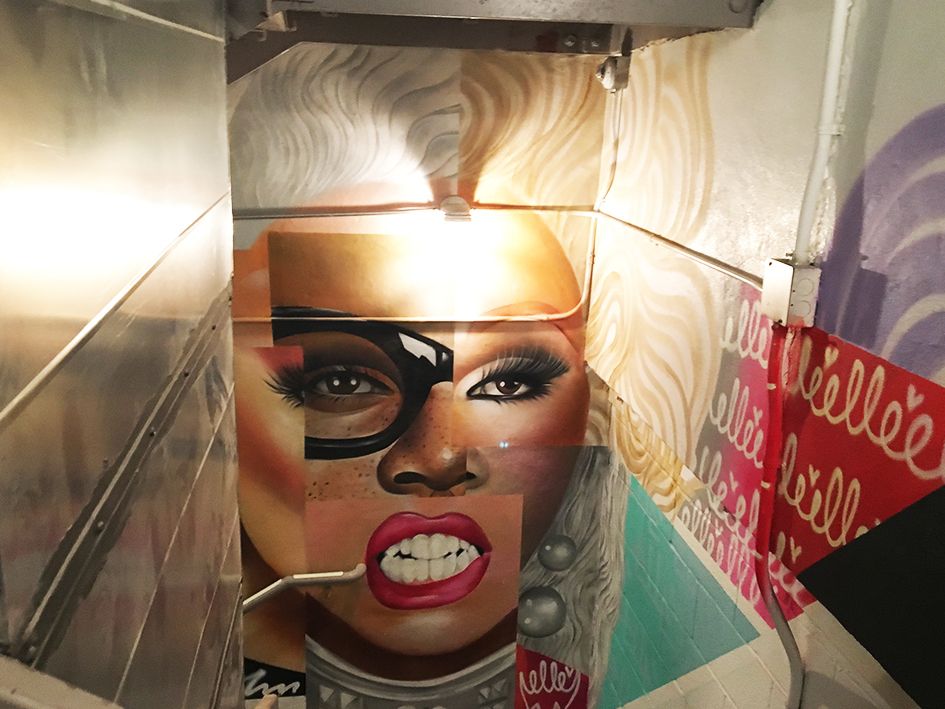