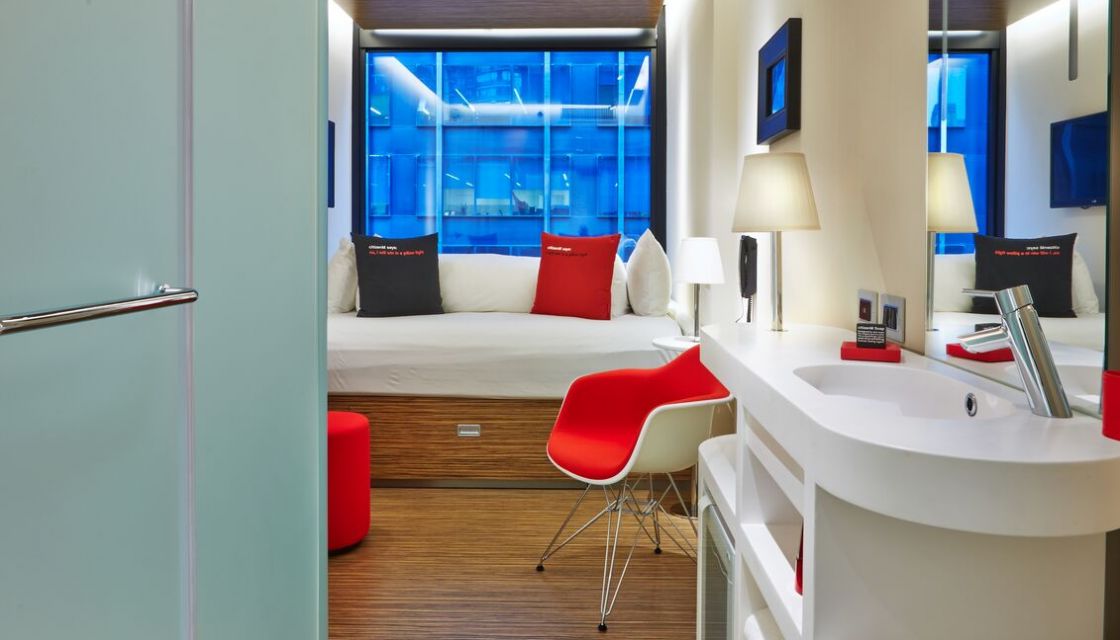 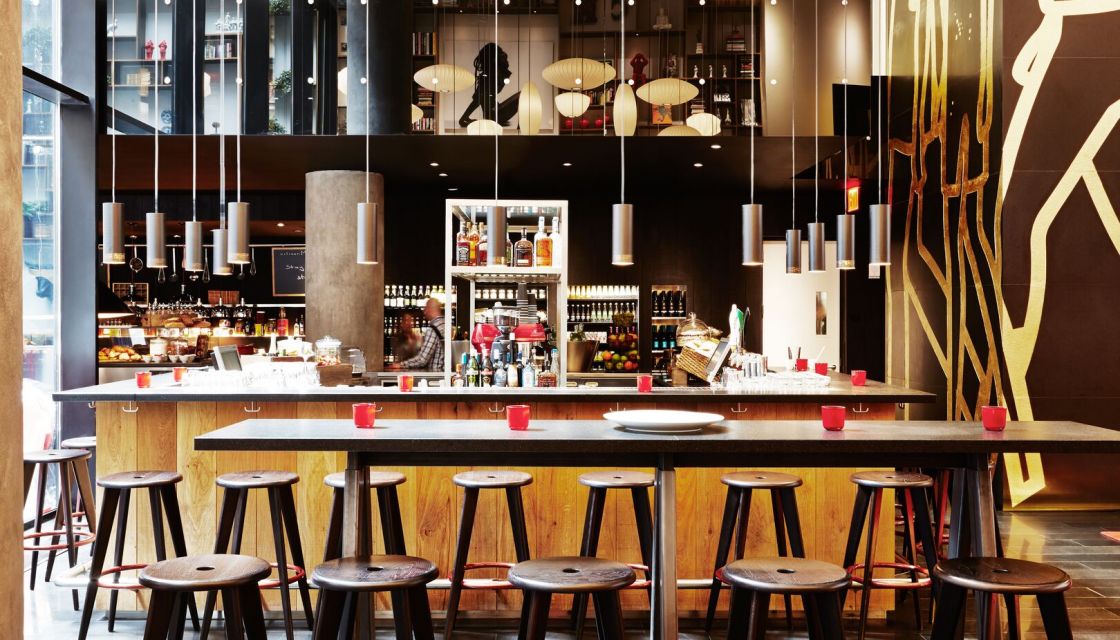 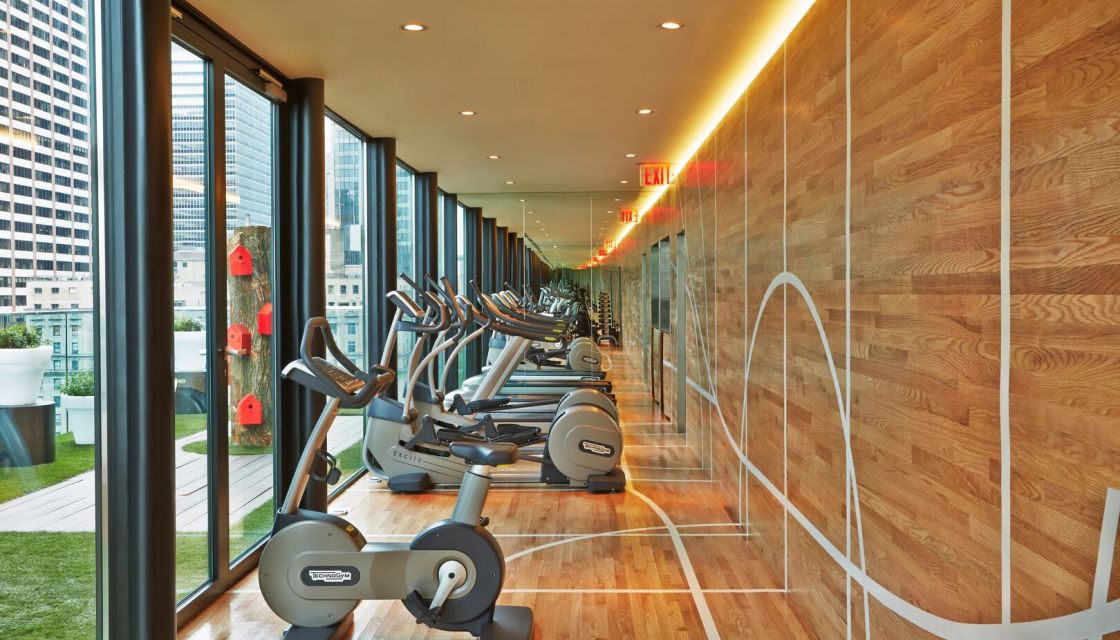 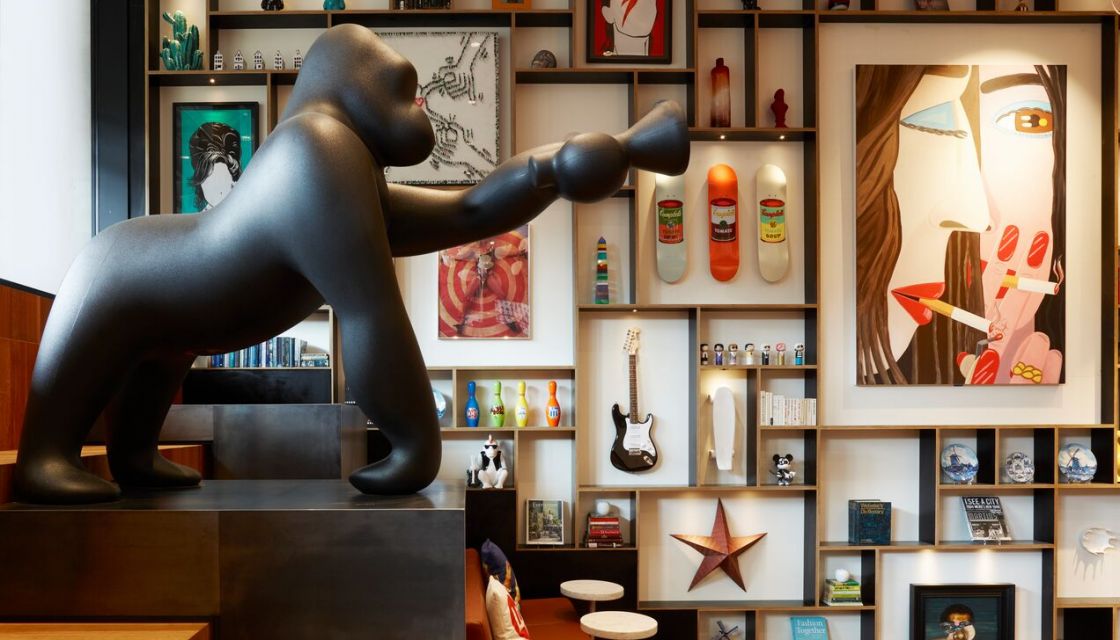 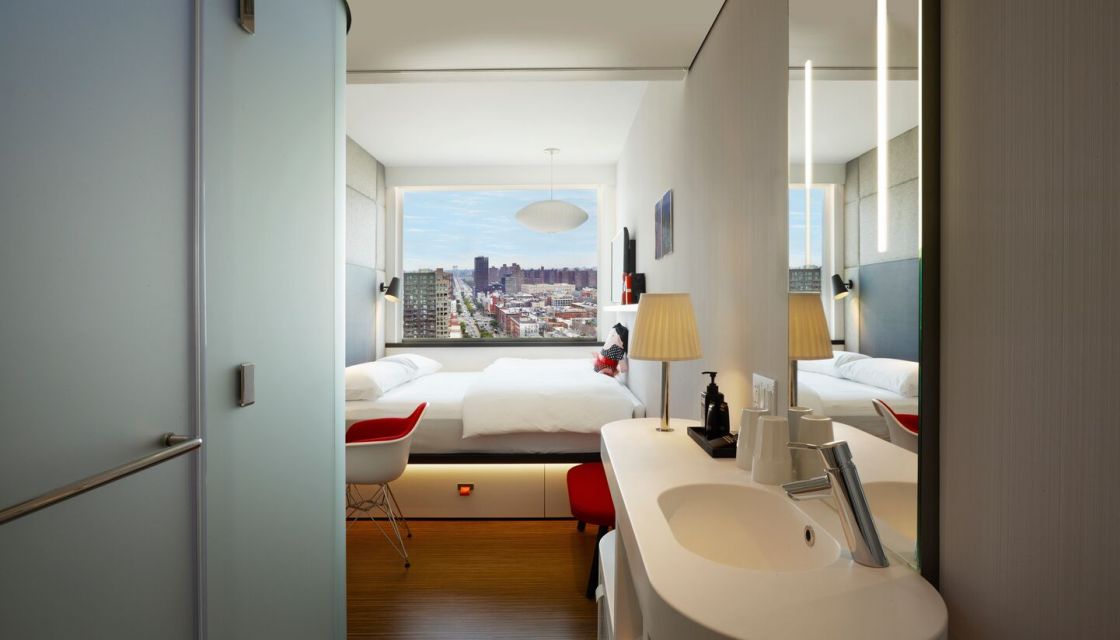 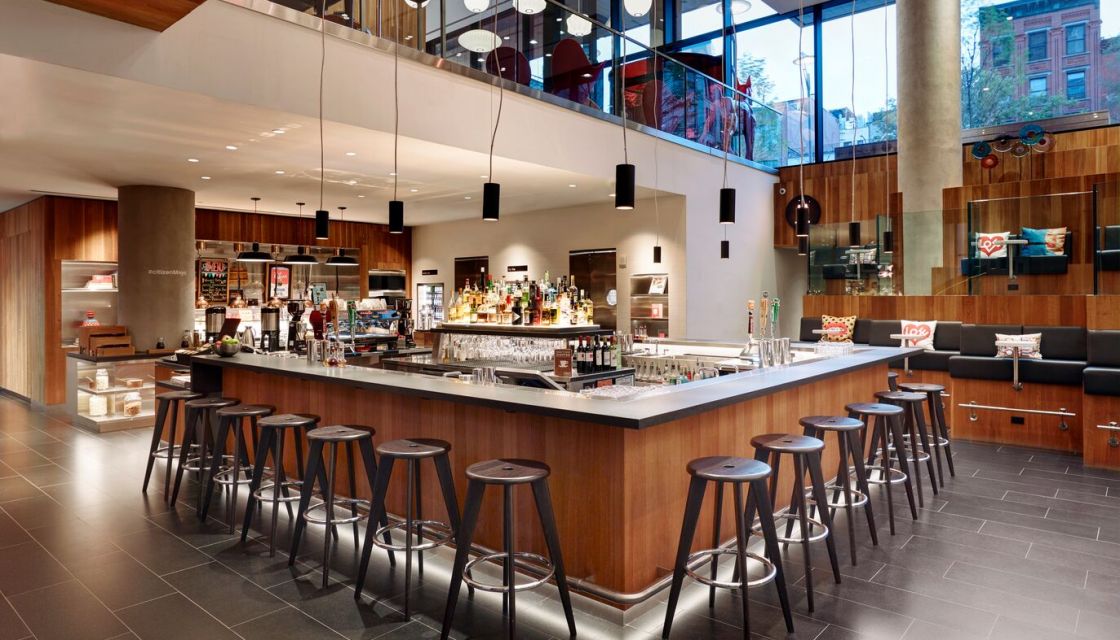 Slide into our luxury beds at the citizenM New York Bowery – affordable boutique hotel on the Lower East Side. read more 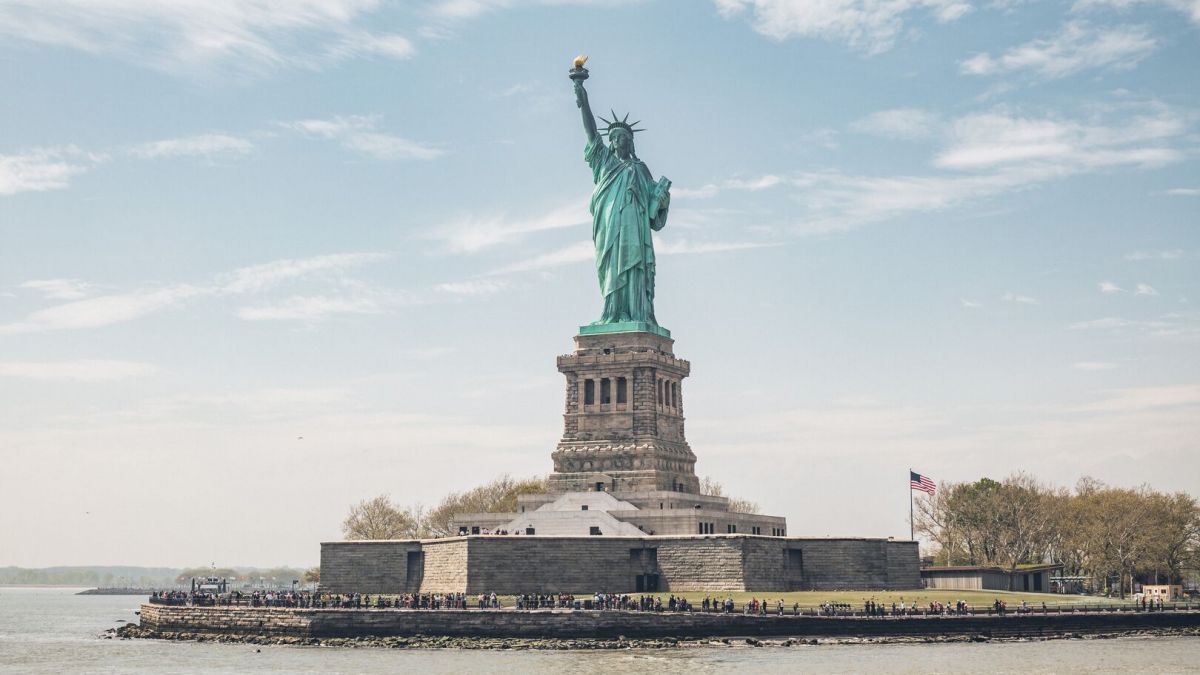 New York, New York. The city so nice, they named it twice. In fact, it’s not the only good thing that comes in twos – there are also two citizenM hotels here, putting you at the core of the Big Apple. Now it’s over to you. Step out among the bright lights and even brighter-colored cabs, and discover why this city never sleeps.

For total graffiti immersion – Museum of Street Art inside the citizenM New York Bowery hotel. Created by the legendary 20-artist crew from the now-demolished 5 Pointz site in Queens, MoSA is a tribute to the Bowery and the Lower East Side. Start at the outdoor 5000-square-foot mural by Meres One, then take the elevator to the 20th floor and begin your descent through the art-filled stairwell.

For A-list artworks – MoMA. Tick off world-famous artworks at this Midtown spot where Van Gogh’s The Starry Night rubs shoulders with Warhol’s soup can silkscreen prints. Having feasted your eyes, finish off with a decadent meal at two Michelin-starred restaurant The Modern.

For iconic pizza joint – Roberta's. It takes a journey to Brooklyn and up to an hour wait for a table, but none of that seems to matter when it comes to the pizza at this hyped-up Bushwick warehouse. There’s a garden, a bakery, regular pop-ups and a radio station, but really, it's all about the pizza.

For something different – tour the independent bookstores. Photos are great, but books really do make the best and most unique souvenirs. You'll love saying 'I bought it in New York' long after you return home. The Strand, Albertine, McNally Jackson, Astoria, Three Lives & Company... add these and others to your Google map and hit the town for a literary wander.

Looks like you need more than 10 rooms. Let us point you in the right direction. Click below.

Choose the passwordless option, or your usual email/password combination.

your login was invalid, please try again
back close

We will send a secure link to your email (remember to check spam).

When you visit our website we may use marketing cookies and other similar techniques to collect data about you. We collect this data in order to show you offers and things we think you’ll like. Our third-party partners may also store tracking cookies and/or social media cookies when you visit our site. These cookies are stored on your device or in your browser may be used in a number of ways, including but not limited to, optimizing the user experience; tracking Internet behaviors on and outside our website; providing targeted advertisements; enabling a “like” button, etc. By clicking “I agree” you consent to the use of these cookies. You can withdraw your consent at any time by setting your browser to disable cookies and/or to remove all cookies from your browser. Please read the Cookies section in our Privacy Statement to learn more about the cookies used on our website.

click here to say no and run for the hills.